Last weekend’s Clear the Shelters event saw an incredible 403 animals adopted from RSPCA South Australia, with one very special long-term resident one of the lucky ones to find his forever home.

Seven-year-old Chester, a friendly cat with special needs due to chronic kidney disease, was the last animal adopted.

Darling Chester had spent 199 days in RSPCA’s care – the longest of any animal available for adoption over the weekend. Despite his condition, Chester could have many years of love ahead with the right diet and ongoing veterinary care.

His special needs were no deterrent for Cedar Nicol, who came to RSPCA’s Lonsdale shelter on the final day of the event to purchase supplies for her family’s two kittens. 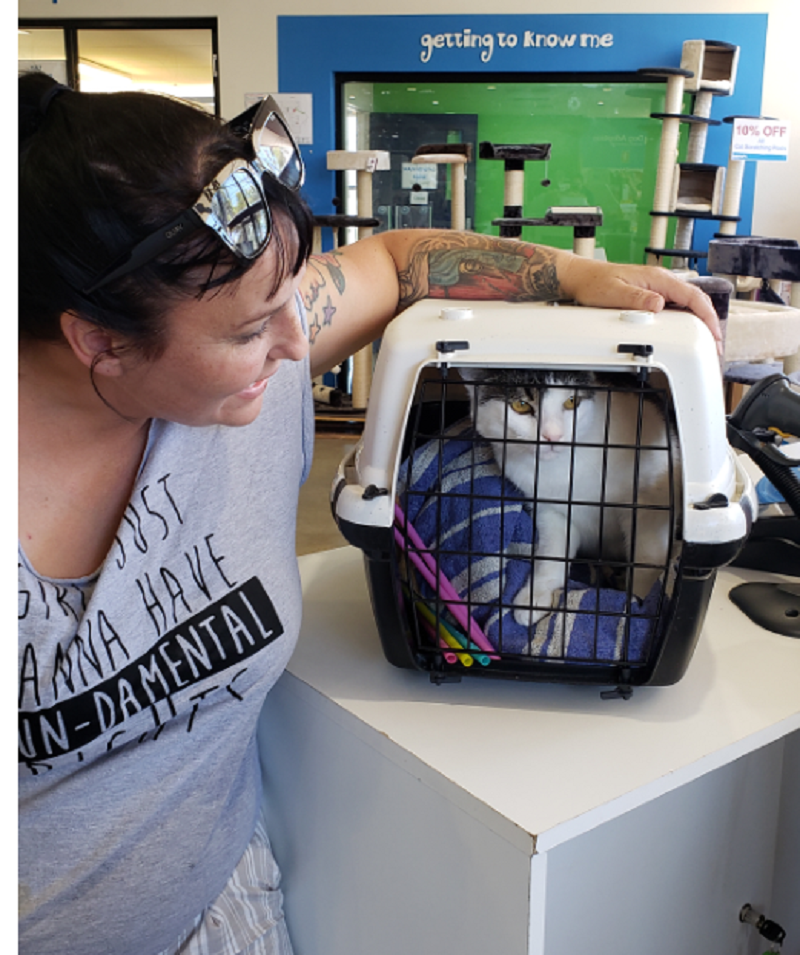 “I wasn’t there to adopt a cat,” Ms Nicol said.

“But when I asked how the campaign had gone, and they told me Chester was the last cat still waiting for a new home, I had to take a look at him – and that was it.”

After a quick consultation with her husband Adam, Chester was soon on his way to his new home with Cedar, Adam and their two sons, 6-year-old Arlo and 8-year-old Cash. According to Ms Nicol, the whole family “adores animals” and Arlo has plans to be a vet. Chester is now getting to know his new family including his two fur-siblings, kittens Moe and Blaze, both adopted from RSPCA. Ms Nicol reports he is settling in well.

RSPCA South Australia’s Head of Animal Operations Tim Charles said there were a few tears when Chester was finally adopted.

“He’s won a lot of hearts during his time with us, and to see him go home to such a loving family who know how to care for cats is really a dream come true for the staff and volunteers who have been caring for him,” Mr Charles said. A total of 403 animals were adopted from RSPCA South Australia during the three-day, nationwide campaign. This compares to 249 animals adopted during the campaign last year.

According to Mr Charles, the significantly higher result this year is due to the high number of kittens that were ready for adoption over the weekend.

“We will have more animals available to adopt in coming days, but for now we are all exhausted and just enjoying the rare sight of empty animal enclosures,” Mr Charles said. 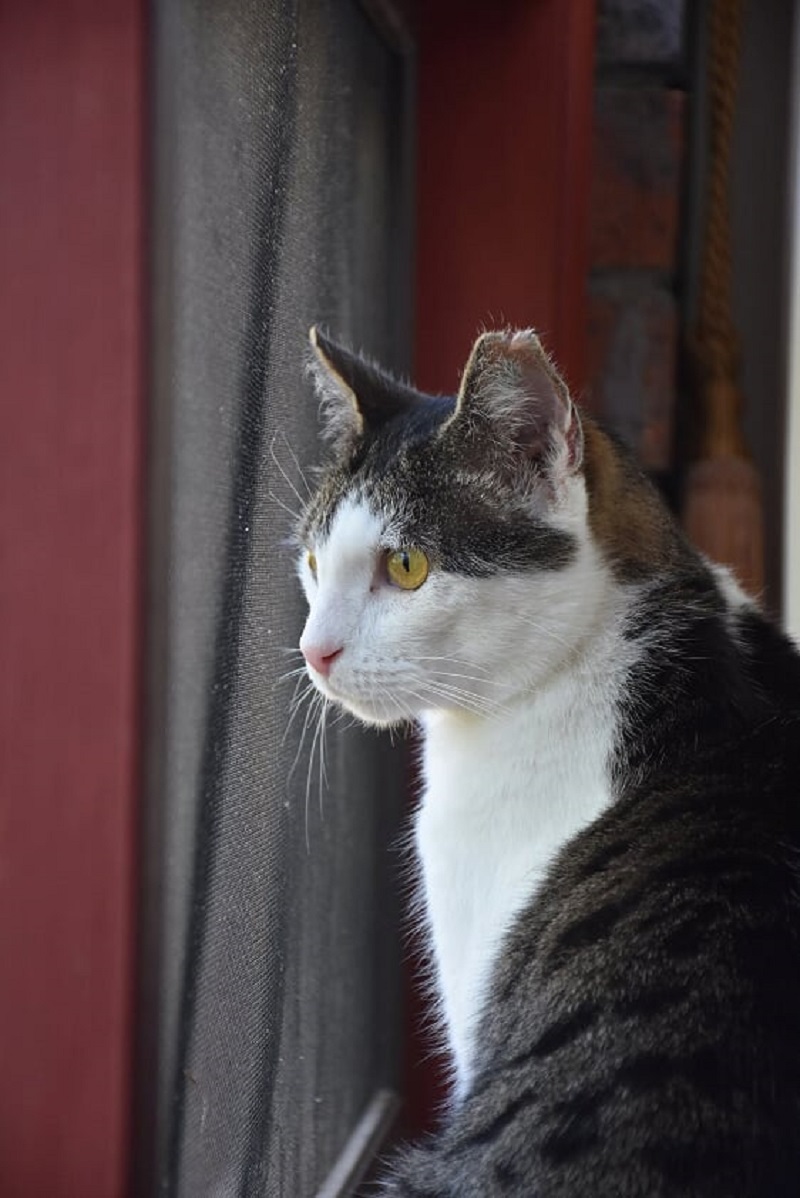 Clear the Shelters may be over for this year, but RSPCA has animals looking for their forever homes all year round. If you’re considering opening your heart and home to a rescued animal like Chester, head over here to see all our animals currently available for adoption.