Meet our inspectorate and discover laws that protect SA animals

For more than 100 years, we have been the state’s only animal welfare charity entrusted by State Parliament to investigate animal cruelty under SA’s Animal Welfare Act.

Our small team of inspectors respond to more than 4,000 reports of animal cruelty every year, investigating complaints against all kinds of animals in all kinds of situations. Read stories of some of the animals saved here.

Our inspectors also regularly attend sale yards, feedlots, rodeos, abattoirs, live export ships during loading, and transport emergencies to ensure the welfare of animals involved is paramount, and that activities are compliant with the Animal Welfare Act.

We do receive some State Government funding to help run our inspectorate arm, but it’s not nearly enough. Each year, we must put in at least $1.5 million to cover the shortfall – money generously donated by the community.

You can help us prevent animal pain and suffering. Pledge to combat cruelty now. 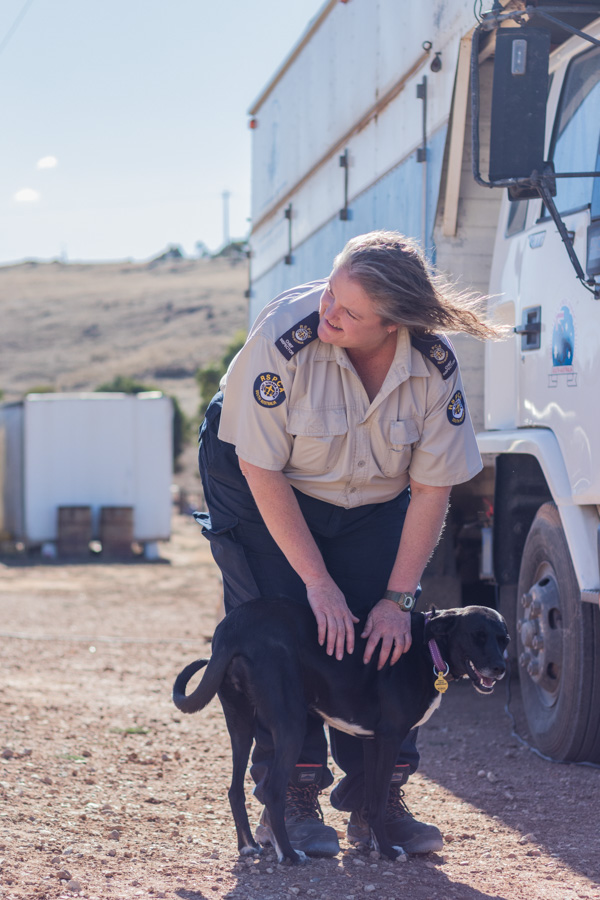 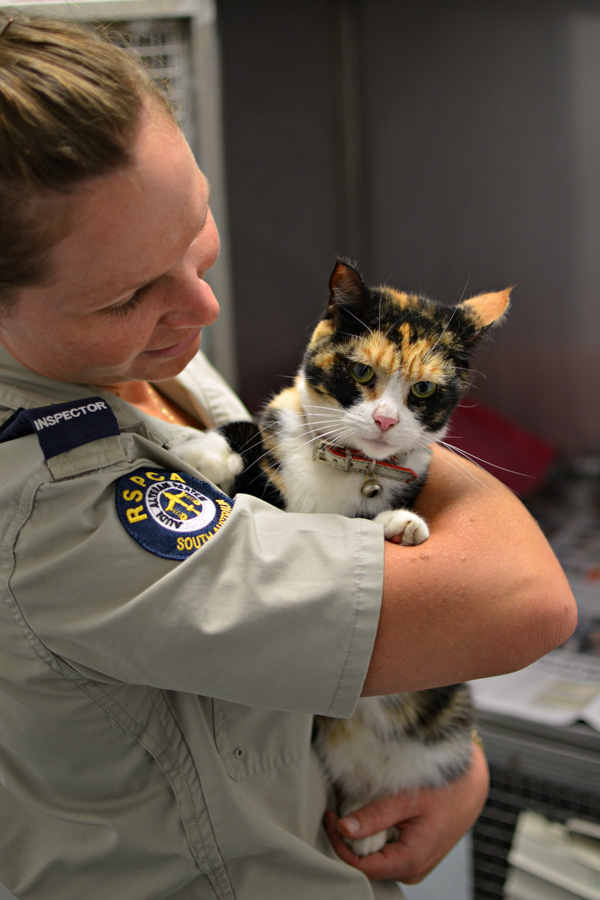 To help you understand the work our inspectorate team undertakes, we have begun releasing our case files each year. Click the links below to see photos and information about the cases we’ve prosecuted in court and the penalties that have been handed down. (Warning: these pages contain graphic images and videos.)

You can play an active role in helping us prevent this type of cruelty, by joining our Combat Cruelty campaign and pledging to stand up, speak out and take action against animal cruelty.

How to make an animal cruelty report

If you witness any animal cruelty or an emergency involving an animal, please immediately call our 24-hour cruelty hotline on 1300 4 777 22 and provide the operator with as much detail as you can.

You can also make a cruelty report online using the form on our website, which allows you to upload photographic evidence: www.rspcasa.org.au/report-cruelty.

Our inspectors require reasonable grounds to suspect an animal cruelty offence has been committed in order to investigate a complaint and exercise powers under the Animal Welfare Act (1985) in South Australia. For this reason, when you make a complaint, it is essential you provide your contact details so our inspectors can confirm the facts and gather more information.

Your contact details remain strictly confidential and will never be given to the offender or revealed publicly without your consent. 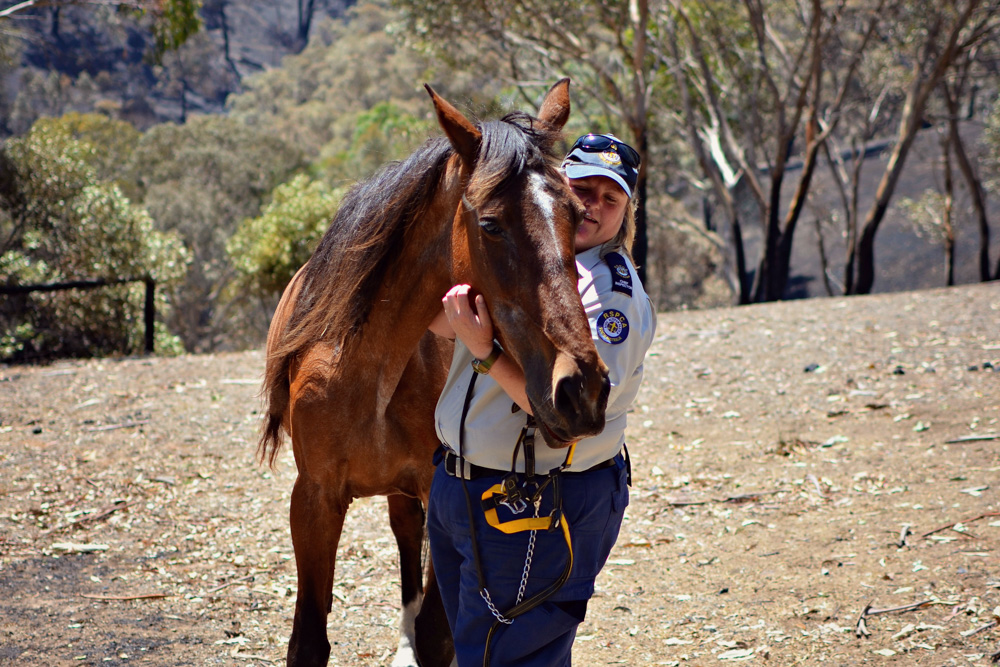 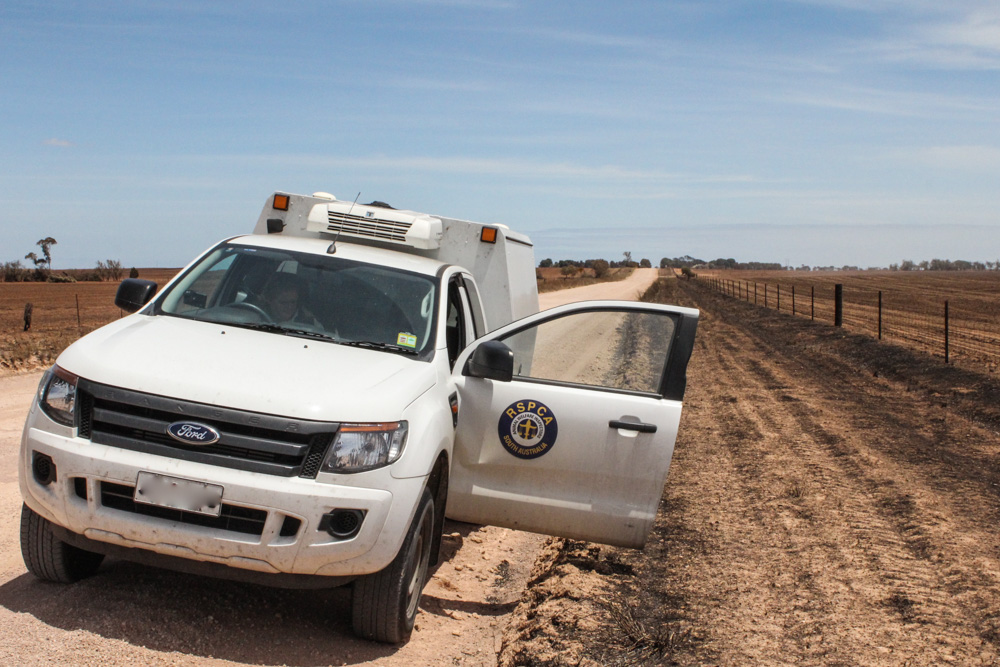 What happens after an animal cruelty report is received

Our inspectors have an obligation under South Australia’s Animal Welfare Act to investigate all cruelty reports. After investigation, our inspectors may legally take any of the following actions: 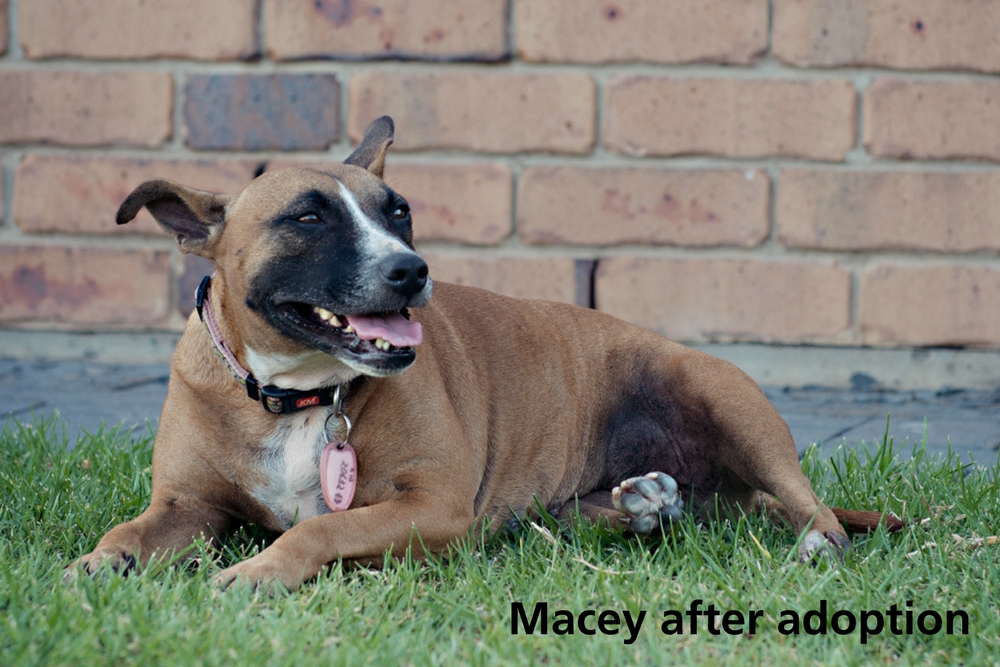 What kinds of animal cruelty do RSPCA inspectors investigate?

The most common complaints are failure to provide adequate and proper food, shelter or veterinary treatment. But our inspectors also investigate:

What should I do if I witness animal cruelty?

If you witness any animal cruelty or an emergency involving an animal, please immediately call our 24-hour cruelty hotline on 1300 4 777 22 and provide the operator with as much detail as you can.

You can also make a cruelty report online using the form on our website, which also allows you to upload photographic evidence: www.rspcasa.org.au/report-cruelty.

Can I remain anonymous when making a cruelty report?

Our inspectors require reasonable grounds to suspect an animal cruelty offence has been committed in order to investigate a complaint and exercise powers under the Animal Welfare Act (1985) in South Australia.

For this reason, when you make a complaint, it is essential you provide your contact details so our inspectors can confirm the facts and gather more information.

But please rest assured that your contact details remain strictly confidential and will never be given to the offender or revealed publicly without your consent.

Can I find out what happens to a report I made?

Unfortunately due to privacy and legal constraints, we are only able to provide confirmation that a report has been investigated. Further details of actions being undertaken cannot be provided until after any prosecution action has finalised.

How many inspectors are there in South Australia?

There are seven inspectors in South Australia, including our Chief Inspector, Inspector Coordinator and five inspectors who operate across the state.

How do inspectors prioritise jobs?

There are three different categories that a job can be placed under: urgent, ASAP or routine.

Can an inspector go onto private property?

South Australia’s Animal Welfare Act does authorise inspectors to enter land to examine animals if there are reasonable grounds to suspect an offence is, has or is going to be committed with respect to an animal.

With respect to a dwelling, an inspector can enter with the consent of the occupier of the dwelling, on the authority of a search warrant, or if the inspector has reasonable grounds to believe that an animal has suffered significant physical injury, is in imminent danger of suffering significant physical injury or has a life threatening condition that requires immediate veterinary treatment.

This is why we require you to provide your name, address and contact details when lodging complaints of alleged animal cruelty, to ensure we can follow up for further information to allow us to assess our rights in each case.

Is an inspector’s role only to enforce the Animal Welfare Act?

Not only do inspectors enforce the Animal Welfare Act, they also deliver education to the community through presentations and targeted animal welfare advice when working with individual animal owners who are the subject of animal cruelty complaints.

Where possible, our inspectors will work with animal owners to improve the welfare of animals in their care.  We also sit on advisory committees, perform animal rescues and assist other agencies such as government departments, police and local councils.

What happens after an animal is seized by an inspector?

When animal cruelty offences or breaches of the Animal Welfare Act are detected, inspectors may seize animals and items connected with offences. As part of the investigation into alleged animal welfare or cruelty offences, our inspectors will offer an alleged offender an opportunity to participate in a record of interview. At the completion of an investigation, the matter will be reviewed and depending on the nature, duration, significance and ongoing impacts of the alleged offending there are a number of possible outcomes.

An alleged offender could be:

Animals seized by RSPCA South Australia inspectors in connection with alleged animal cruelty offences may be held in RSPCA care until court proceedings are finalised.

When an animal cruelty offender is convicted by a court, RSPCA South Australia can seek the costs associated with the care of the animal/s.

We can also seek an order from the court awarding custody of the animals to RSPCA South Australia and further orders requiring convicted people with animals to rehome animals in their care.  This can also include prohibition from purchasing, acquiring or having any animals under their care, control or supervision for specific periods of time or indefinitely.

Importantly, the first priority of RSPCA inspectors is always the welfare of animals. Where possible, we do seek to leave animals with their owners, while educating owners on how to provide better care. When that is not possible, we seek to provide a future for the animal that is free from further suffering, in an environment where they will receive the care and protection that all animals deserve.

What happens when an inspector decides to prosecute an owner?

Breaches of South Australia’s Animal Welfare Act are criminal offences and, as such, are required to be proven “beyond a reasonable doubt”.  This is a very high level of proof that will be tested in court.

The investigator’s job is to collect as much evidence as possible, including from expert witnesses such as veterinarians, that will be presented to the court and challenged by the defendant, before a magistrate or judge makes a final decision on whether a breach of the Act has in fact occurred.

If a court determines that the defendant is guilty of a breach of the Act, the following penalties may be applied:

Of course, the first two penalties apply only to the most serious, deliberate or aggravated offences. It’s important to remember that penalties are set by the court, not by RSPCA South Australia.

What is the maximum penalty for animal cruelty offenders in South Australia?

It is important to remember that, while RSPCA South Australia is entrusted with prosecuting under the Animal Welfare Act, it is ultimately magistrates who decide the penalty handed down to offenders.