Your life can help improve the lives of animals in need

Leaving a gift in your will for RSPCA South Australia is one of the most effective ways to make a lasting impact on the lives of sick, injured and abandoned animals, while also contributing to improved animal welfare across South Australia.

Your gift truly does help. As a charity 90% funded by community donations, we can only continue saving vulnerable animals and championing animal welfare through the generosity of our supporters.

Without people remembering RSPCA South Australia in their will, we simply would not be able to care for the thousands of animals that desperately need us each year.

Any support you can provide through a gift can make a difference to the life of an abandoned animal. Our most dedicated supporters often remember us with a residual gift in their will, which can be worth more than twice as much as a pecuniary gift. This will help us care for more animals in the future.

When you remember RSPCA South Australia in your will, you can also join our Care for Life program. We all worry about what might happen to our pets if something happens to us – our Care for Life Program takes this worry away. It’s perfect for pet owners who want to make arrangements for the future care of their loyal companions.

To help you best make the decision about giving a gift to RSPCA South Australia in your will, we’ve created a free downloadable ‘Remembering Your Most Loyal Friends’ booklet with full information. This booklet also includes legal wording for your will. 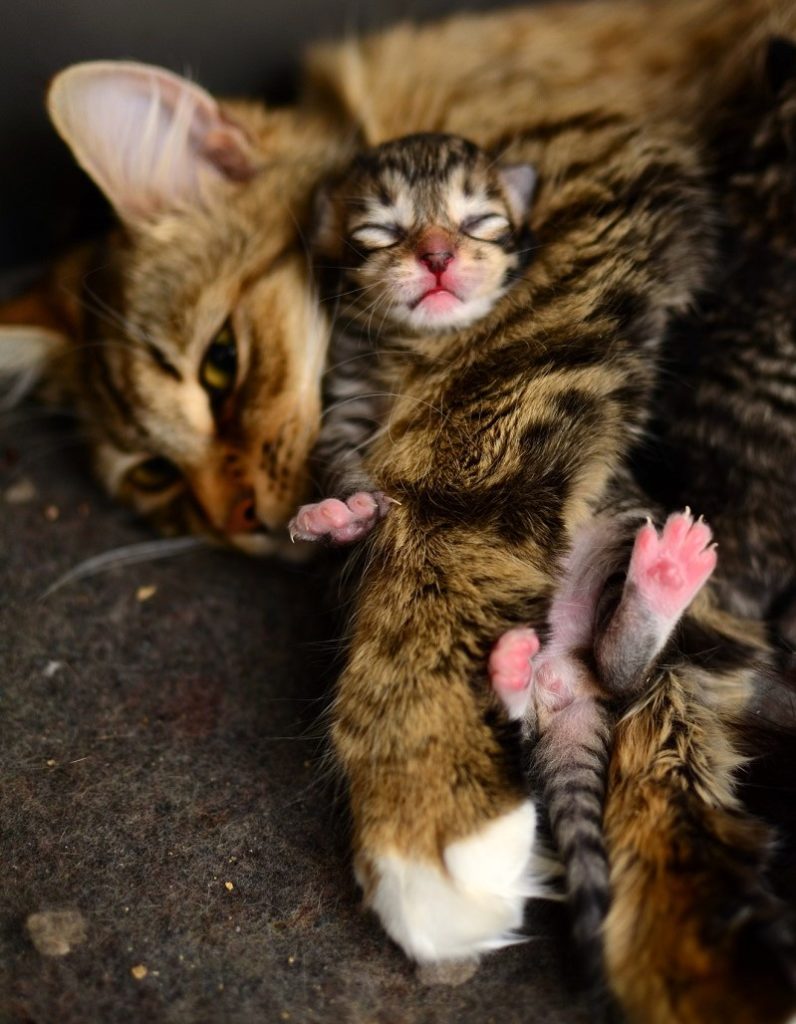 Taimi’s stepson Michael wanted us to know that Taimi was a very caring person and had faithfully and lovingly cared for his father Reg, during his later years.

He described Taimi as an animal lover who had many cats throughout her life, and held animal welfare close to her heart.

Even though Taimi had not made her generous intentions known to RSPCA South Australia prior to her passing, she had a desire to provide for the care of animals.

She demonstrated this desire through a generous gift in her Will to support our work, which will be used to improve the lives of abandoned, abused, sick and injured animals.

Bequest gifts make a significant difference to animals’ lives well beyond the life of the giver.

Without the generosity and foresight of people like Taimi, our work to prevent cruelty to animals and to find forever homes for thousands of animals every year would not be possible.

We extend our heartfelt thanks to Taimi and her family on behalf of all creatures great and small. If you would like to find out more about leaving a gift to RSPCA South Australia in your will, or if you have any questions, please don’t hesitate to contact our gifts in wills specialist.

Should I seek professional advice to write my will?

RSPCA South Australia recommends using a practicing solicitor or trust company to help ensure your will is legally correct and that your wishes will be followed accurately.

Do I have to specify how the gift I leave in my will is used?

No, you can make a bequest without specifying how you would like it to be used. This means that RSPCA South Australia will be able to use your generous gift to assist with the greatest need at that time.

If you are interested in designating your gift to a specific facility, program or region, please contact our team on 1300 477 722 or at info@rspcasa.org.au to discuss your preferences. This ensures that we will be able to apply your gift according to your wishes.

If I have made RSPCA South Australia a beneficiary in my will, do I need to inform them?

Leaving a gift in your will to RSPCA South Australia is one of the most thoughtful ways to support the protection of animals for generations to come. Your gift shows forethought, planning and dedication to the cause.

If you’ve already pledged a gift to RSPCA South Australia, or are considering doing so, it is your decision whether you would like to share your intentions with us. If you are comfortable in doing so, please do let us know. This helps us to properly prepare to receive your gift, and to plan for the future. It also gives RSPCA South Australia the chance to thank you for your thoughtful gift. We’d love the opportunity to express our appreciation, record your planned gift, keep you up to date with news and stories from RSPCA South Australia, and involve you and your family in relevant special events throughout the year.

If you do wish to notify RSPCA South Australia of your intention to leave a gift to animals in need, please contact our team on 1300 477 722 or at info@rspcasa.org.au.

What happens if I don’t leave a will?

Without a will, decisions about your estate will be made according to the law. This means some or all of the people or causes you care about may not be included in the distribution of your assets.

Having an up-to-date will means there is no uncertainty about what will happen to your estate, as it puts you in control of your affairs.

I’m an executor of a will that includes a gift to RSPCA South Australia. What should I do?

Please send the cheque, a photocopy of the will and a covering letter to:

Alternatively, you can contact our team on 1300 477 722 to discuss processes, legal or financial obligations, and any other concerns or questions you may have.