The owners of Stardust Circus, Australia’s last circus using exotic animals, announced in April 2021 that they had been unable to secure insurance for their animals.

The rest of the circus’ animals, including horses, dogs and goats, will continue as part of the show, but the decision to stop using wild animals represents a significant win for animal welfare in Australia. 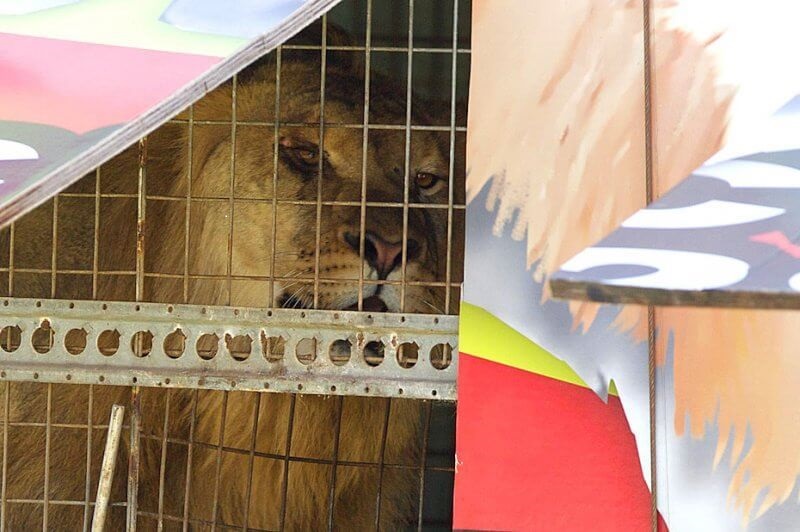 Stardust Circus had to retire its six lions and four monkeys after they were unable to renew their insurance.

Lions had been a part of Stardust Circus’ shows for over half a century. The lions will reportedly be housed in specially built enclosures at a zoo in NSW. 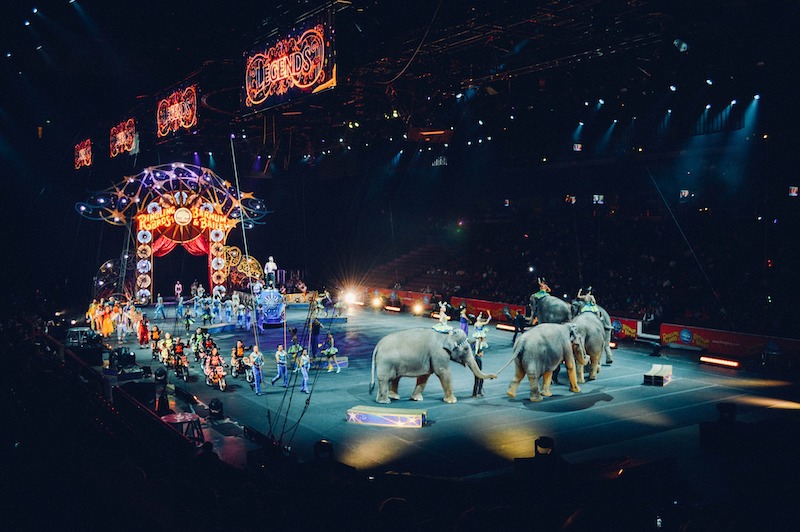 The RSPCA is opposed to the use of animals for any kind of entertainment, exhibition or performance likely to cause injury, pain or suffering.

Our policy is based on evidence that no circus, no matter how well managed, can provide an appropriate environment for wild animals. We believe that animals used in performances must be treated with respect, not objectified or subjected to indignity or ridicule.

Aside from welfare concerns, having animals in circus arenas sends all the wrong messages about what is acceptable treatment of animals – especially to younger generations. Children learn nothing about an animal’s natural behaviour when they watch animals forced to perform unnatural acts in an unnatural environment.

A study funded by PETA (People for the Ethical Treatment of Animals) in 2020, found that most Australians do not wish to watch circus animals perform for entertainment. 75% of Australians and 85% of Australians aged 18-34 wanted the use of exotic animals in circuses banned.

RSPCA wants circus audiences to be entertained by talented human performers, not animals (wild or domesticated) displaying unnatural and sometimes dangerous behaviour. Dogs trained to walk on their front legs or along high-wires, lions trained to jump through fiery hoops and elephants trained to stand on their front legs while perched on small platforms – none of this kind of behaviour is natural, or safe. In our view these kinds of acts should not be regarded as a form of entertainment, but rather animal exploitation and – in some instances – abuse. 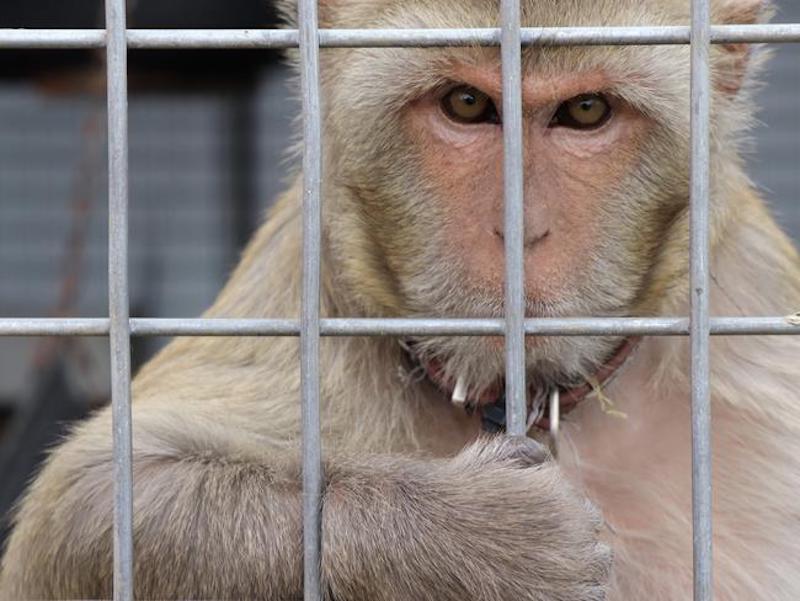 Keep animals out of circuses for good

Animal welfare concerns are behind an increasing trend worldwide to end the use of animals in circuses, in particular wild animals, with 45 countries imposing national or local bans.

Despite the decision of Stardust Circus, there is nothing to stop another circus in Australia from breeding and training wild animals for the sole purpose of performing. It remains up to the Australian public to demonstrate their opposition to the use of wild animals for this purpose, by boycotting the performances of any circus that might have them in the future.

RSPCA supports the call for stronger legislation so that wild animals are never used again in circuses in Australia. Our concern extends to domesticated circus animals such as dogs and horses. All animals should be able to live in conditions that support their natural behaviour, not trained to act unnaturally in the name of entertainment.

You can find more information about RSPCA’s policy regarding the use of animals in circuses HERE.