Cupcake Day is a sweet opportunity to come together and raise money to fund the lifesaving work of rescuing, rehabilitating and rehoming thousands of animals in South Australia each year.

As a supporter of sustainable lifestyles and animal welfare, Jessie has provided a delicious recipe that you can use to bake a change. If you’re wanting to impress your family, friends, and colleagues with MasterChef level baking skills, register now for Cupcake Day and get baking! 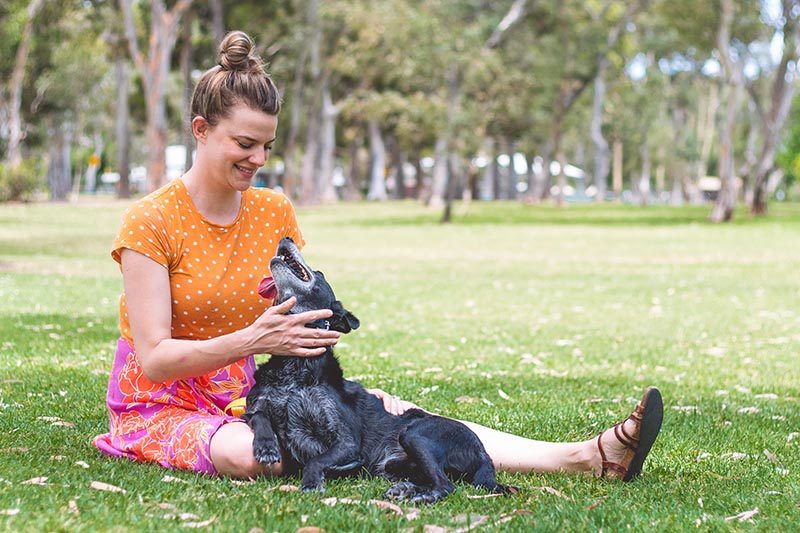 Loving animals is a piece of cake

After flipping through her Grandma’s old handwritten recipe books, Jessie found her favourite chocolate cake. The recipe below is exactly the one Jessie’s Grandma used, however, instead of filling with a decadent chocolate mousse, Jessie pairs hers with lavender cream.

Jessie says: “This recipe is super easy to make and does all the opposite things that cakes normally do. The cake won’t rise, it forms a crust and it is really dense.” 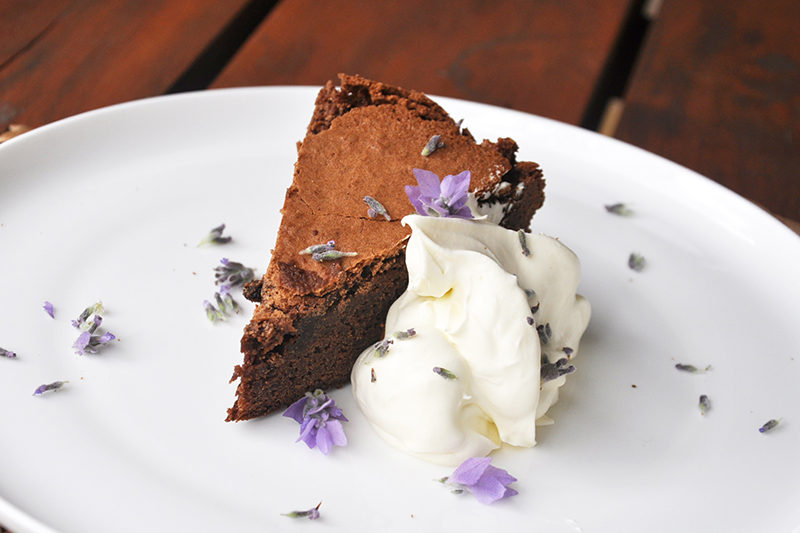 ‘Don’t let its humble looks fool you, what it lacks in beauty it makes up for in flavour!’

METHOD
Chocolate Cake
Preheat your own to about 180 degrees.
Line the base of a round spring form tin. Grease sides well with butter.
Melt butter and chocolate in microwave for 3-5 minutes, depending on your microwave. Mix together with spatula to combine.
Meanwhile, beat eggs, sugar and flour until thick and pale. Fold in the melted chocolate mixture until evenly combined.
Bake for about 70 minutes. Allow cake to cool slightly before removing from the tin.

Lavender Cream
In a small saucepan combine cream and dried lavender, bring to a simmer. Strain the mixture discarding the lavender. Cover the mixture and place in fridge until completely cooled. Once cool beat the cream mixture and sugar with an electric mixer until soft peaks form. Serve immediately.

While Cupcake Day is officially on August 19, we encourage hosts to hold their events at any time that suits them during July and August. Head over here to register for Cupcake Day and explore more scrumptious recipes.