Around 80% of South Australians want live exports to stop, and 93% want long-haul live export standards improved so all animals on ships can lie down and access food and water easily.

Those are among the findings of an independent poll, commissioned by RSPCA Australia and conducted last week among a representative sample of 1,500* Australians nationwide. 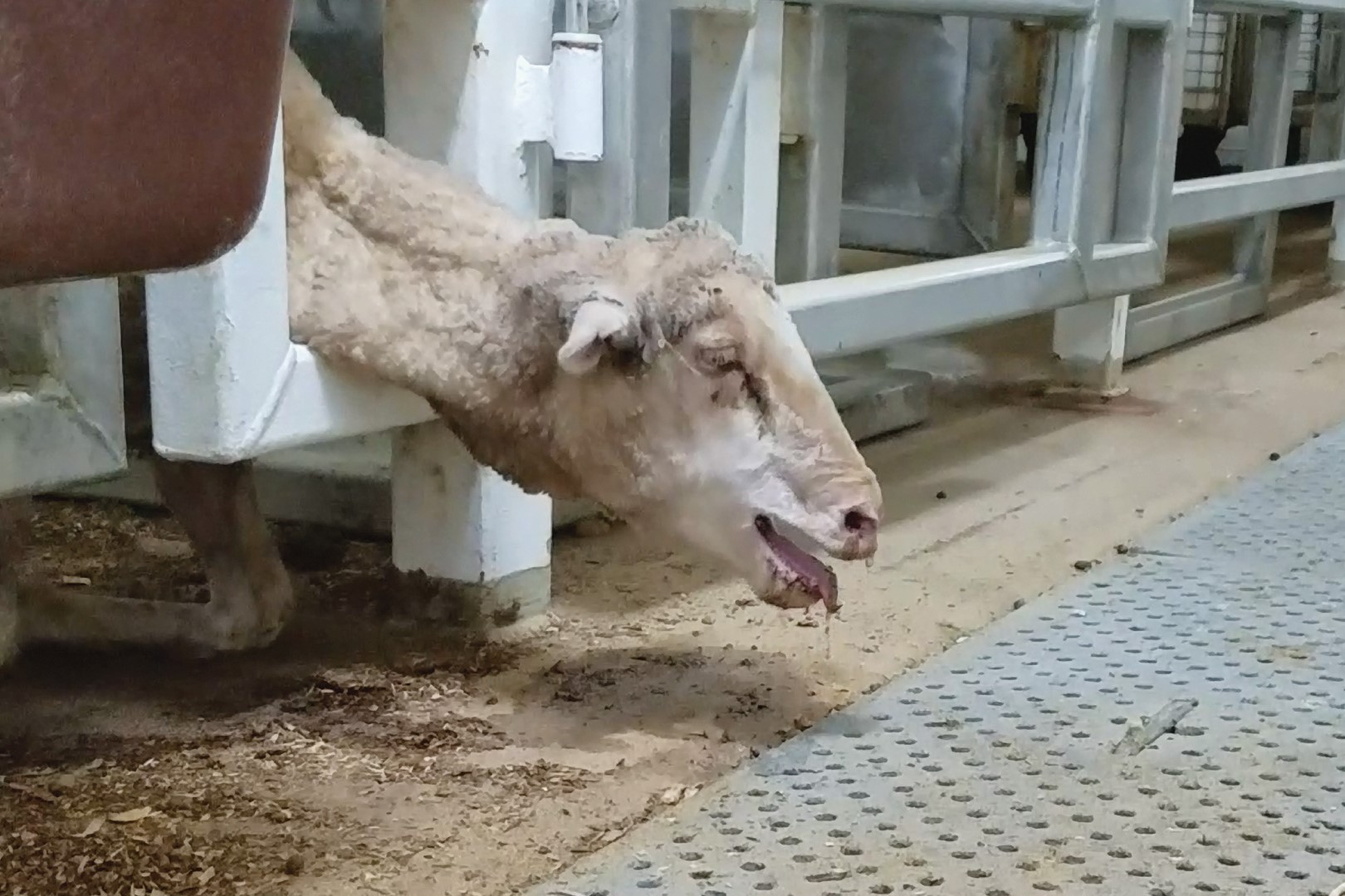 “It is significant to see that opposition to live animal exports among South Australians is the highest in the country, at 80% of the population ahead of Queensland at 75%,” said RSPCA South Australia Animal Welfare Advocate Dr Rebekah Eyers.

“South Australians who participated in this poll clearly understand that stocking densities on-board are critical to how animals fare on these journeys, in particular the long haul shipments that last three to five weeks.

“The scientific evidence shows that to improve on-board conditions so that all animals can lie down and easily access food and water, which is what 93% of South Australians surveyed want, would require stocking densities to be halved.”

However, Dr Eyers stressed that even a 50% reduction in stocking density would not prevent sheep suffering and dying during the Middle East’s summer months when most mass mortality shipments occur. This is partly because livestock carriers use ventilation systems that blow the air around as opposed to cooling it.

“During the Middle East summer months, when ambient temperatures frequently exceed 35C, this kind of ventilation turns the ships into floating fan-forced ovens.

“As we’ve seen from the horrendous footage taken during five routine shipments on-board the Awassi Express, in those conditions the sheep packed inside a vessel’s steel hull literally cook alive,” Dr Eyers said.

Last week’s poll found that concern about on-board standards was strongest nationally in country and rural areas.  The poll also found that 73% of uth Australians agreed with government providing financial support to farmers to transition out of the live export trade.

Nationally, around 73% of ustralians want live exports to end altogether.

Meanwhile, the Bader III (part of Livestock Shipping Services’ fleet) docked today at Port Adelaide to load more sheep bound for the Middle East. In 2013, the Bader III recorded the highest ever loss of South Australian sheep aboard a live export ship. Of the 44,713 sheep loaded in Port Adelaide, 3256 died. (A total of 4,179 sheep died on this journey, representing a mortality rate of 5.53%. This is well over the reportable 2% mortality rate for sheep.)

“The Bader III is one of the worst live export ships, with a two-tier deck design that exacerbates ventilation problems and makes welfare checks difficult.

“Given all the evidence we have about animal suffering on these long-haul journeys, it is just not acceptable for the federal government regulator to allow this ship to load, without any improvements to on-board conditions.

“The federal government also must take the obvious first step in phasing out this unnecessary and inhumane trade, and end all long haul shipments from May to October – the Middle East’s summer months.”

Tens of thousands of Australians are continuing to express their fury over live exports at liveexport.rspca.org.au/take-action

* Survey questions commissioned by RSPCA Australia and asked as part of an independent omnibus poll conducted by The Digital Edge between Monday 16 and Friday 20 April 2018. Total sample size of n=1500 people, weighted to reflect the population (including a weighted sample of 108 South Australians).