RSPCA South Australia was alerted to the case in February, when a member of the public attended the property intending to buy a kitten and discovered a house strewn with faeces and rubbish.

Cats locked in filthy cages without food or water

Two RSPCA inspectors who investigated found three Siamese cats locked in small cages out the back, with no access to food or water and very dirty litter trays. 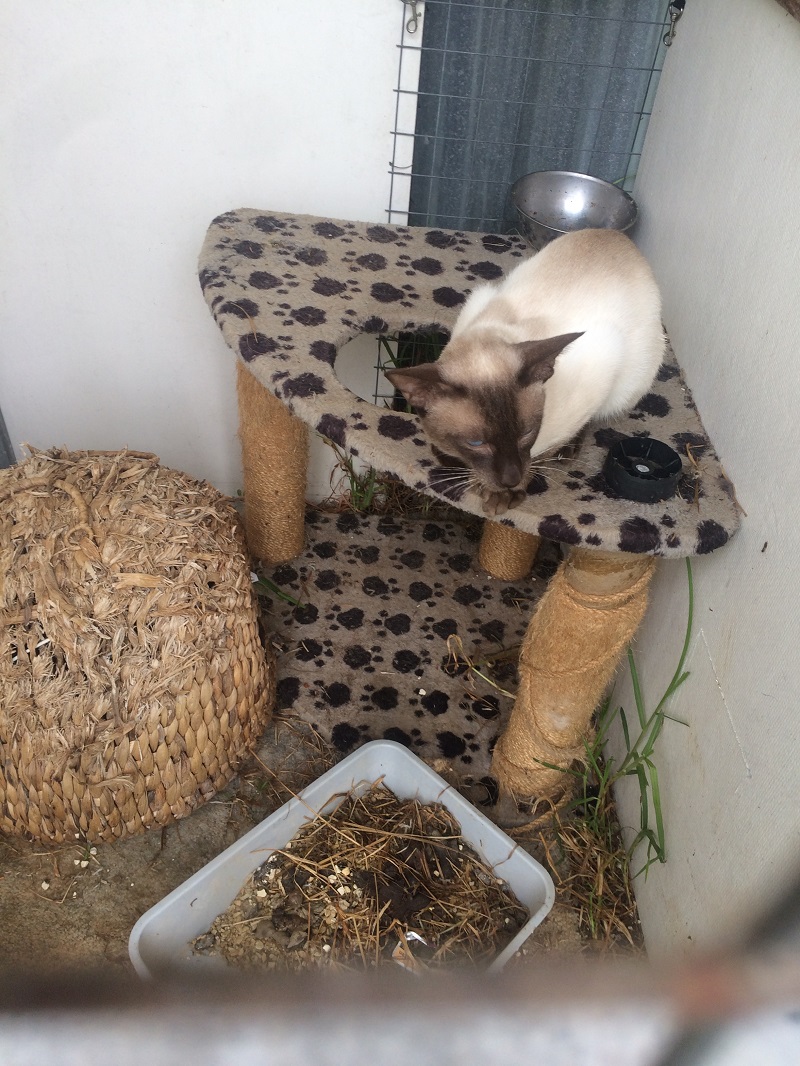 The three cats were immediately seized and brought to RSPCA’s Lonsdale shelter.

RSPCA veterinarians spent months caring for the three neglected Siamese cats – a mother named Grace and her adult kittens, Lyla and Simon – in an effort to bring them all back to health.

All three bear ongoing scars from their past treatment. But, nine months after their seizure, all three cats are now well enough to go up for adoption, and are looking for very special forever homes that can give them the ongoing care they need.

**UPDATE: Grace, Lyla and Simon have now all found their forever homes. Hooray!** 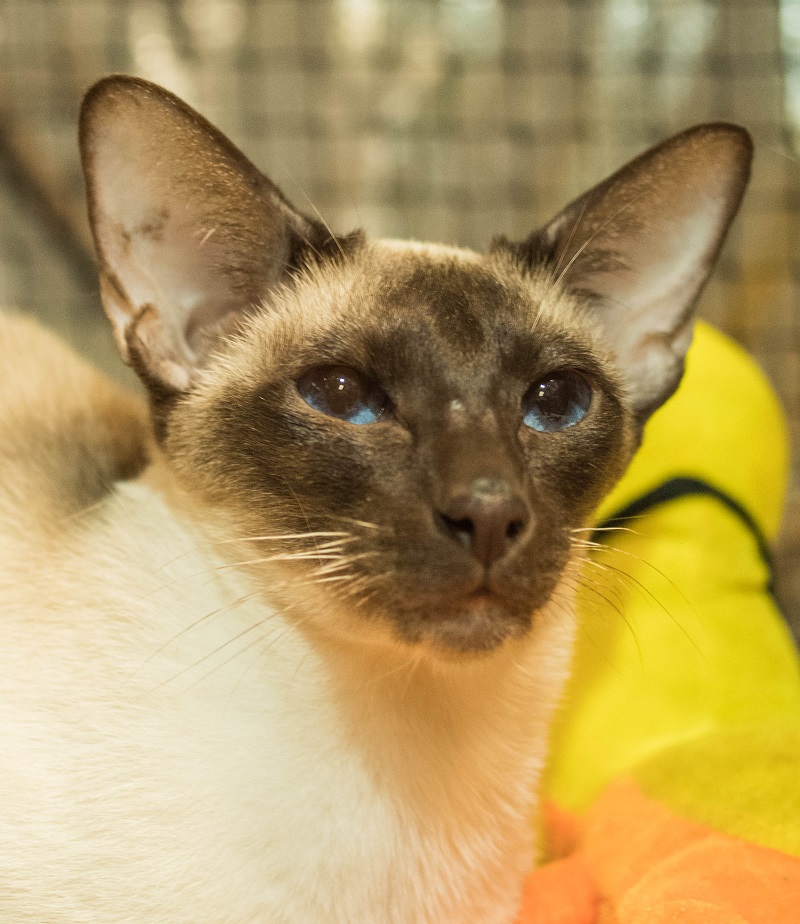 Grace is a beautiful, gentle lady with a lovely nature. The 3-year-old Siamese has had extensive treatment for gingivitis and also needed hernia repair surgery.

But despite all she’s suffered and survived, Grace remains a loving and friendly cat. She is happy to be picked up for a cuddle and really enjoys exploring.

Grace is so bonded to her daughter Lyla, that we’ve decided they simply must go to the same home! 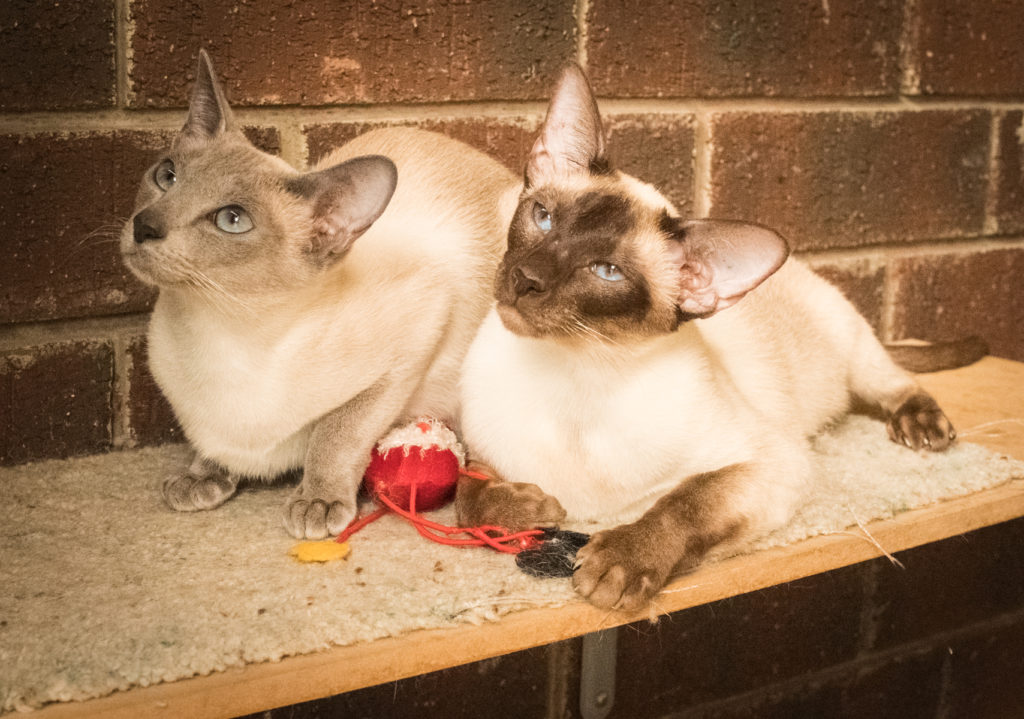 Lyla is a sweet natured girl, a little shy but curiosity usually gets the better of her. She absolutely loves her mum and would love to find a new home with her.

Lyla was also suffering gingivitis when seized, and has a heart condition, too – before adoption, our veterinarians will speak to her potential new forever family about how to manage this. 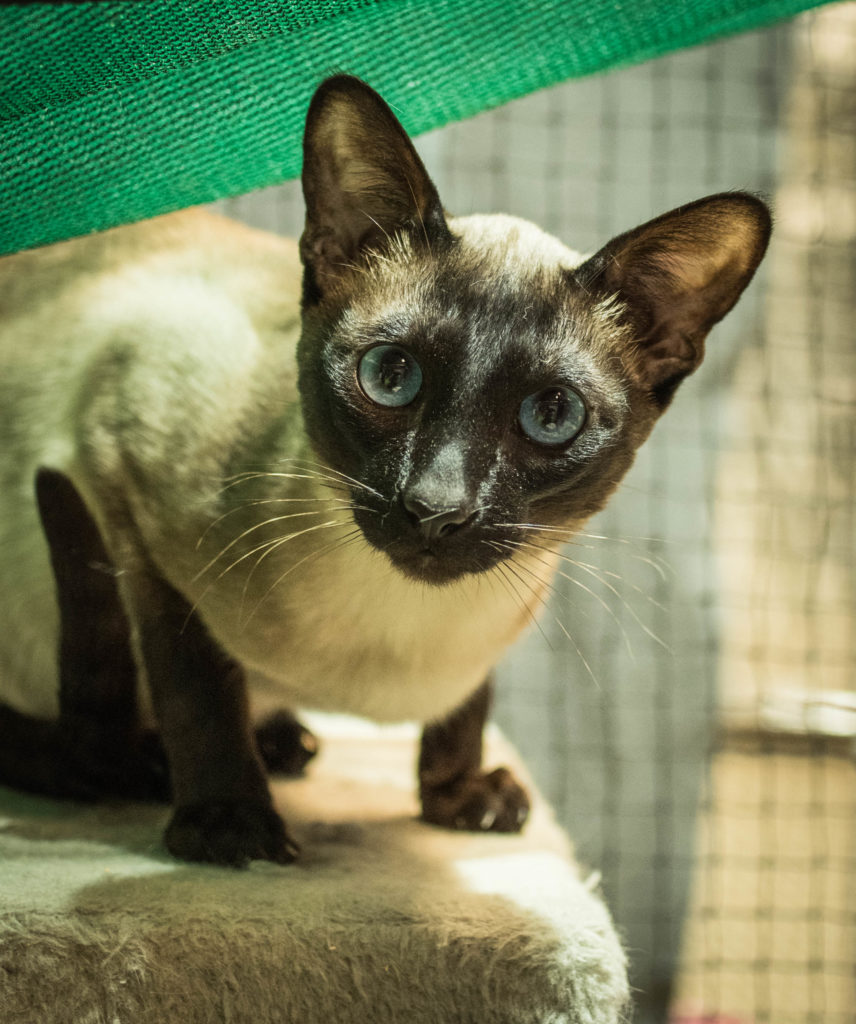 Simon, meanwhile, is an independent, outgoing boy looking for a home of his own. He, too, needs special love and care, as our veterinarians have detected a heart murmur, which will require yearly checkups. This will be discussed with his potential new family during a pre-adoption consult.

Simon loves adventure, exploring, running and playing. He is very inquisitive and likes to know what’s happening around him. And he has a lot to say!

**UPDATE: Grace, Lyla and Simon have now all found their forever homes. Hooray!** 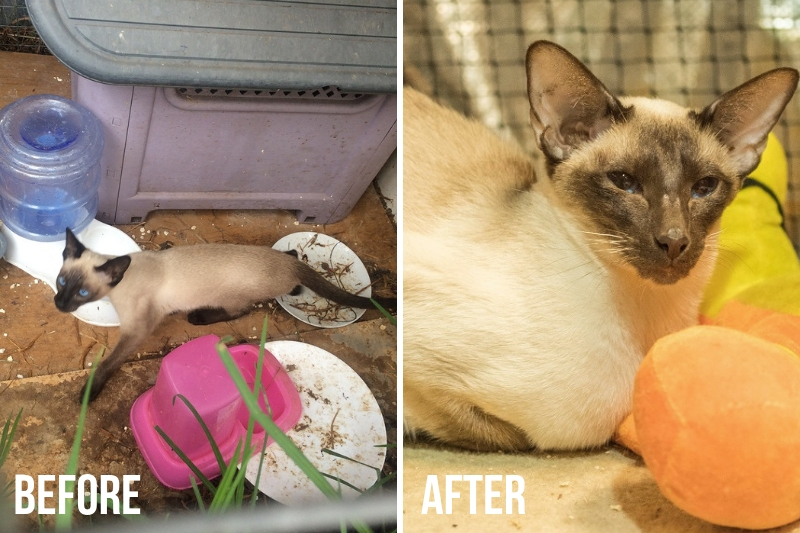 The defendant was ordered to pay $4,700 in veterinary and legal costs, received a 12-month good behaviour bond and was banned from owning animals indefinitely, aside from one dog already in her care.

The magistrate opted not to record a conviction.