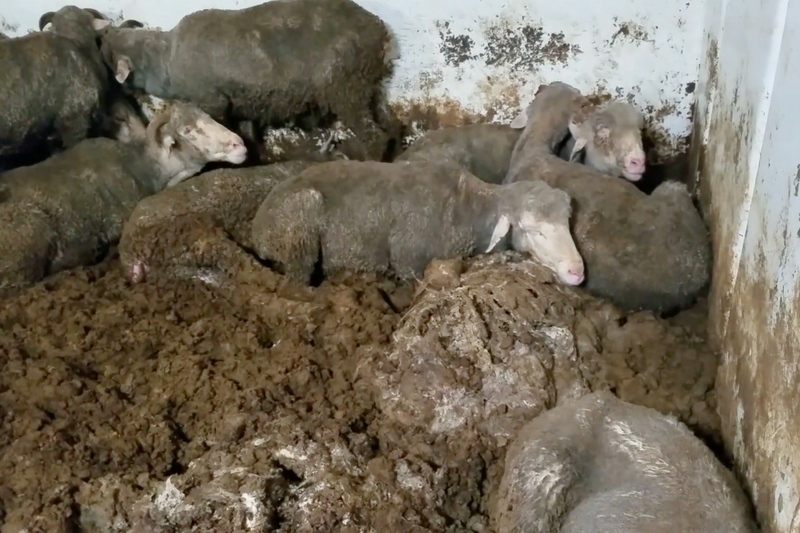 Key findings of the report include:

“The live exporters and politicians claim our farmers can’t afford to lose this trade, yet here we have an independent report showing the opposite is true – that farmers and our State’s economy would fare better financially if live sheep exports ceased,” RSPCA South Australia Animal Welfare Advocate Dr Rebekah Eyers said.

While Western Australia supplies around 88% of the sheep, South Australia makes up about 10% of the volume. Most exported Australian sheep are shipped to the Middle East, a journey lasting between three to five weeks. It takes less time to reach the Middle East from Fremantle than from Port Adelaide, hence the sea crossing is five to six days longer for those sheep loaded at South Australia’s main port.

“It can not only slaughter all live sheep exported annually from South Australia but has extra capacity to slaughter a further 1.2 million sheep annually, a move that would boost the State’s economy by increasing employment within the meat processing industry,” Dr Eyers said.

“Around 260,000 sheep shipped from Port Adelaide to the Middle East last year could have been spared this inhumane journey without any negative economic consequences for farmers or our State.

“The economic argument for ending live sheep exports must also take into account the damage being done to our State’s reputation, here and abroad, while it continues its association with this trade,” Dr Eyers said.

“As long as we continue to allow live sheep to be loaded on to these ships at Port Adelaide, knowing they will suffer and many will die, as South Australians we too have blood on our hands.

“And we know that the suffering continues for those sheep that survive the onboard ordeal because, once on foreign soil, many of these animals are still found outside the approved supply chain and often subjected to brutal treatment and killing methods,” Dr Eyers confirmed.

Meanwhile, a ship that recorded the highest ever mortality rate of South Australian sheep on a single shipment is due to dock at Port Adelaide later this week. 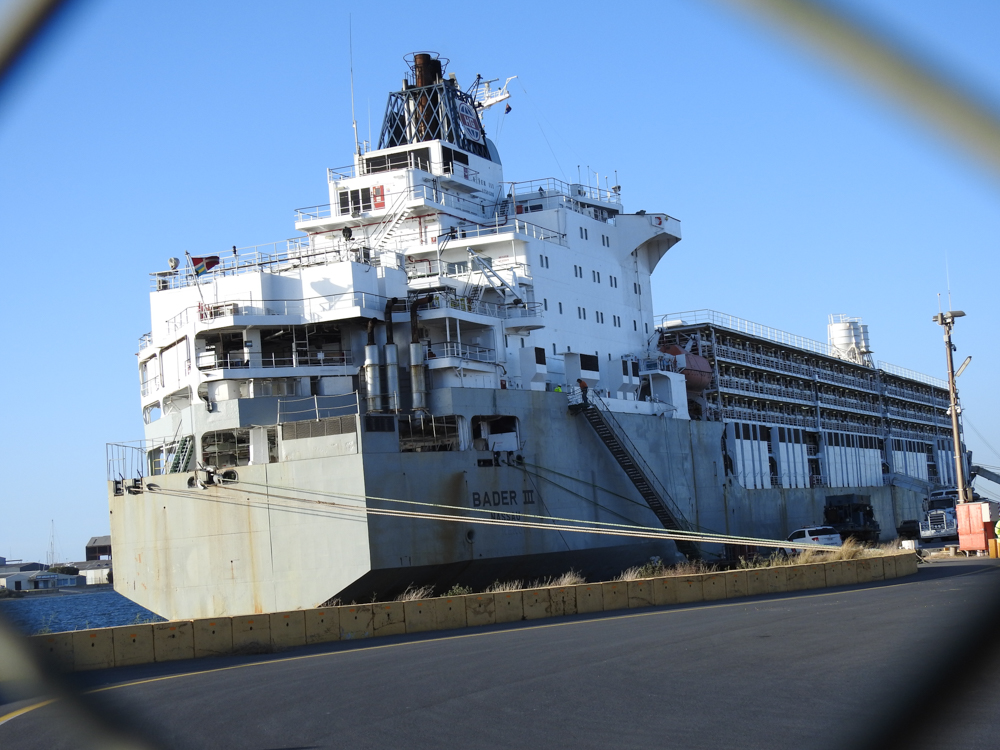 In August 2013, 4,179 sheep (3,256 from SA and 923 from WA) died onboard the 40-year-old Bader III during a three week journey to the Middle East. Almost all the animals died from heat stress. The death toll for the South Australian sheep represented a 7.28% mortality rate. Under Australian regulations, live exporters must report to the federal government if the mortality rate exceeds 2%.

“It is truly shocking that this unnecessary trade continues despite irrefutable evidence of systemic and extreme animal suffering,” Dr Eyers said.

“At the very least, long-haul shipments of sheep transported from South Australia’s winter to the Middle East’s summer must cease.”

Access a copy of the economic report here >> https://bit.ly/2H8KiNp