In January 2015, a major emergency was declared as bushfires broke out near Sampson Flat in the Adelaide Hills. 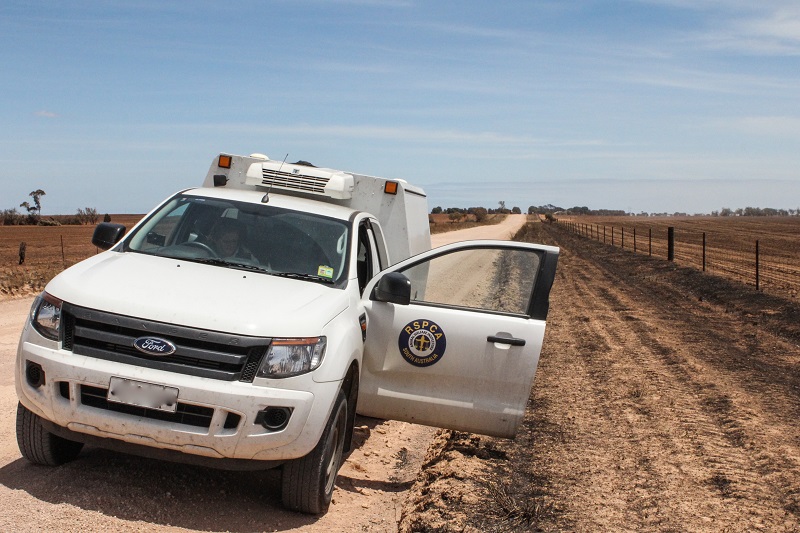 The fires had an enormous impact on animals, with wildlife, livestock and domestic pets trapped by the blaze. The fire itself was only the start of the emergency for these animals, with many left without food, water or access to shelter following the initial fire front.

In conjunction with veterinary volunteer group SAVEM, we assessed, rescued and treated scores of desperate and injured animals, often in dangerous conditions. 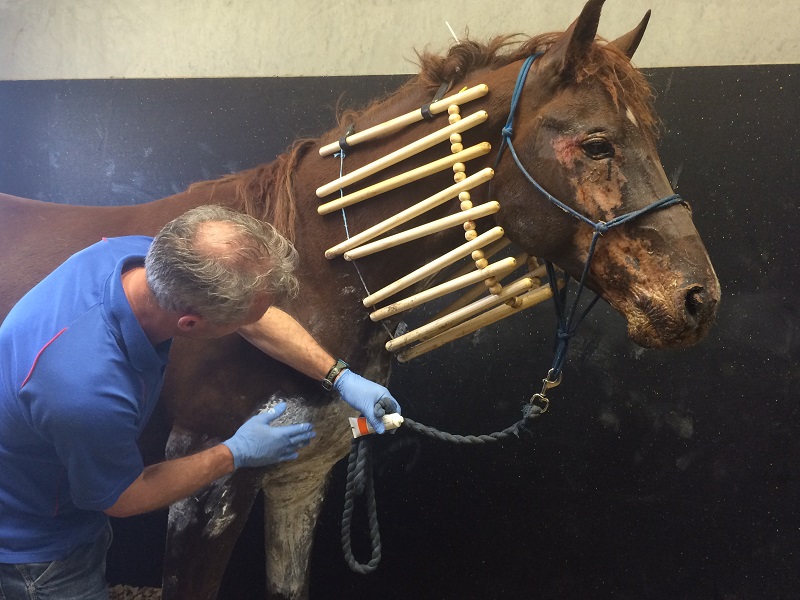 RSPCA South Australia staff and volunteers were also involved in the effort behind the scenes, managing the collection and distribution of donated food and bedding.

We became a central point for fielding enquiries about bushfire affected animals, and were overwhelmed by the amazing support of the South Australian community.

We extend our sincere appreciation to those who gave money, food, water and blankets to animals in need.