A couple who allowed their dog to starve to death in a backyard aviary was today given a 10-month prison sentence (suspended on a good behaviour bond) and prohibited from owning any animals until further notice.

Charlene Hassan and Benjamin Parrish appeared before Magistrate Gumpl in the Elizabeth Magistrates court this morning to face sentencing on charges under SA’s Animal Welfare Act of aggravated ill treatment of an animal.

The charges relate to the death of a 3-year-old Staffordshire Terrier cross dog called Boss. RSPCA inspectors attended a property in Burton on 20 June 2017 after a representative of a debt recovery business discovered the deceased animal following eviction of the previous tenants.

The aviary, located near the back door of the house, was closed and bolted. It contained no food, water or bedding. Dog faeces covered much of the ground. The deceased dog was taken away for autopsy, which confirmed the dog had only died recently and that starvation was the likely cause of death.

The defendants acquired Boss six months prior to his death after seeing him advertised for sale on Gumtree. 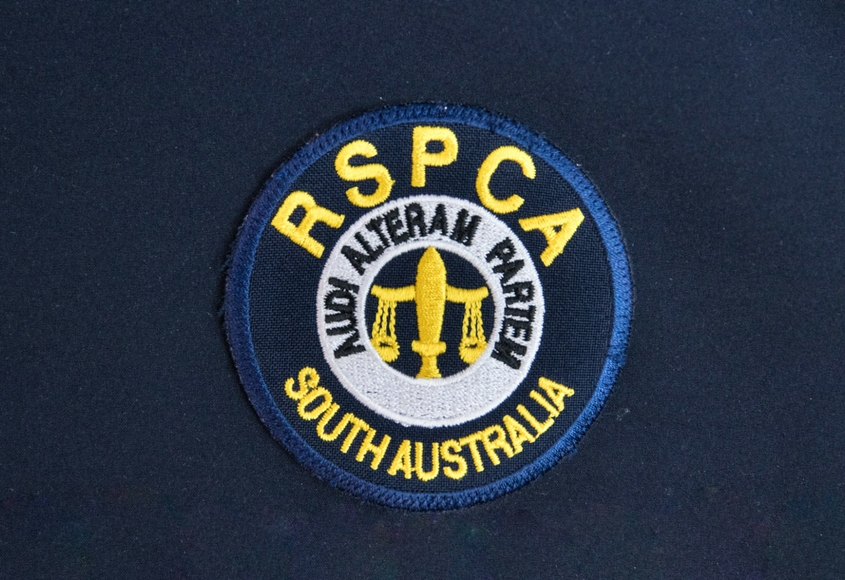 RSPCA Chief Inspector Andrea Lewis described the case as “about as tragic as it gets” and reminded the community that dog ownership comes with clear legal and ethical responsibilities relating to appropriate care.

“If people do not have the resources to adequately care for an animal, we urge them to find an alternate home for that animal or to surrender the animal to a reputable animal welfare agency such as RSPCA,” Ms Lewis said.

“To just leave an animal locked in a cage to starve is unacceptable on every level. It is distressing to think of the suffering this poor dog endured before he finally succumbed to starvation.”