The owner of a dog found with a large, ulcerated tumour on its left front leg was today sentenced in Port Adelaide Magistrate’s Court for failure to mitigate harm to an animal.

Today, Sumner pleaded guilty to two counts of ill treatment in relation to the dog and a parrot also located at the property, and one count of failure to comply with an Animal Welfare Notice in relation to inadequate care of the parrot.

RSPCA South Australia inspectors seized the dog from a Largs Bay property on March 28, 2018, following a report from someone who had been walking past the Military Road house, seen the dog chained in the front yard and noticed the large growth on its leg. 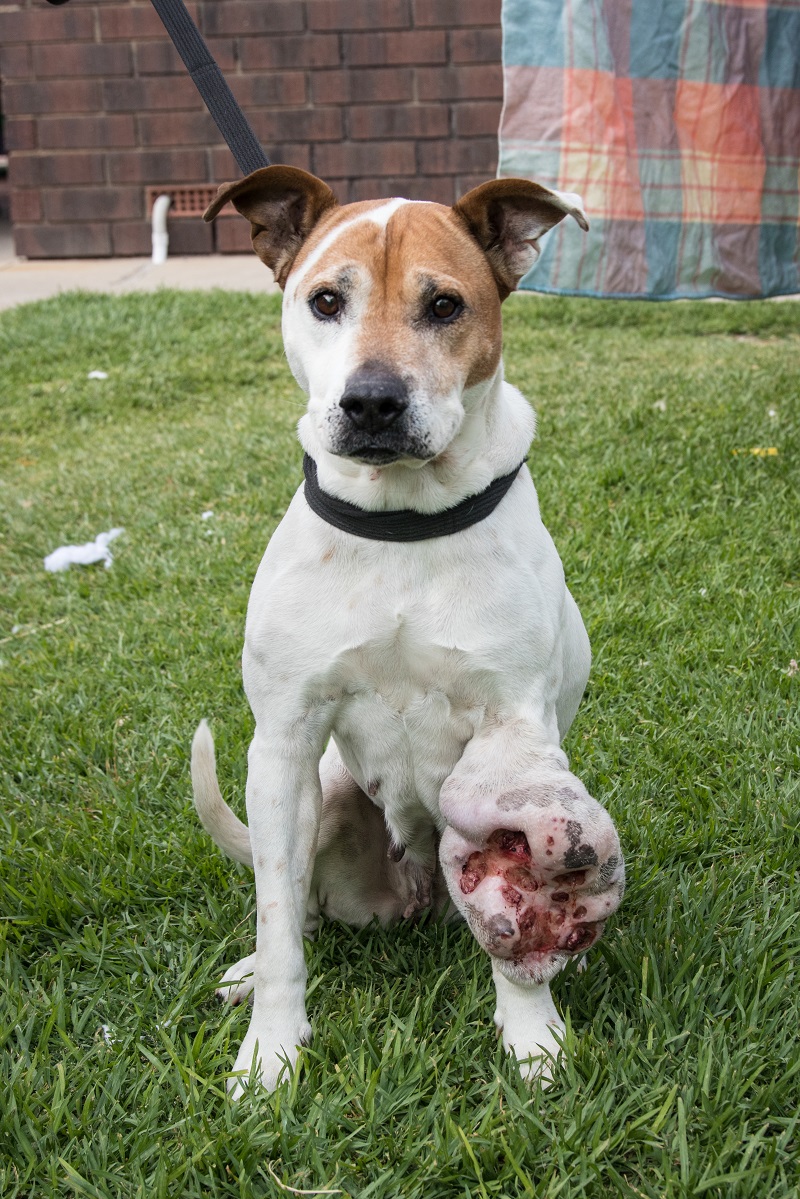 Inspectors had been warned the dog was aggressive but soon discovered that, despite her pain, Bindi had a friendly nature.

In a series of complex operations over several weeks, RSPCA South Australia’s veterinary team removed the malignant tumour, which weighed more than a kilogram, and resected the surgery site.

The treating RSPCA South Australia veterinarian testified that, given its size, the tumour would have been present for one to two years, possibly longer. Due to severe anaemia, Bindi required a blood transfusion after the tumour was removed and her post-operative recovery period lasted two months, with several days spent in intensive critical care.

RSPCA South Australia Chief Inspector Andrea Lewis described the case as another example where early veterinary attention could have prevented animal suffering and resulted in a better prognosis.

“If this dog had received expert veterinary care sooner, she would not have had to endure the pain as this tumour grew to such a horrendous size, ulcerating in the process” Ms Lewis said.

“It’s a credit to our veterinary team that they were able to save this dog’s leg and her life, but the invasive veterinary treatment and long recovery could all have been avoided – it would have been obvious for a very long time that this dog needed to be seen by a vet.” 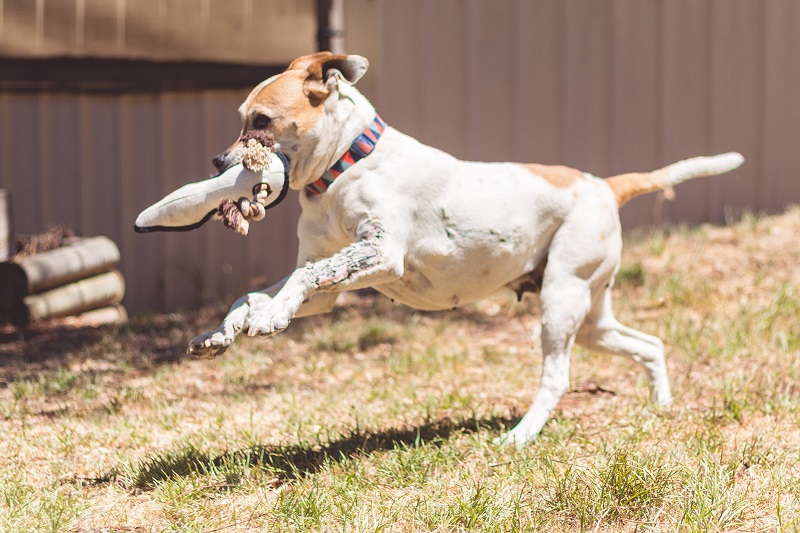 Magistrate Stefan Metanomski sentenced Sumner to a three-month prison sentence, suspended upon entering into a $100, two-year good behaviour bond in relation to the ill treatment offence with Bindi. The defendant received convictions without penalties for the remaining two offences.

Sumner was also ordered to pay veterinary costs of $6,423 and $296 in legal costs. Magistrate Metanomski banned the defendant from owning any animals until further notice.

Bindi made a good recovery from surgery and soon endeared herself to RSPCA staff at the Lonsdale shelter.

She remains in lifelong foster care with an RSPCA staff member who was part of the team that cared for Bindi during her treatment and rehabilitation.

RSPCA is the only South Australian charity with legal power to investigate animal cruelty – but inspectors rely on the public to be their eyes and ears. That’s why RSPCA has again launched its Combat Cruelty campaign, which asks South Australians to visit RSPCA’s website and take the pledge to combat cruelty.