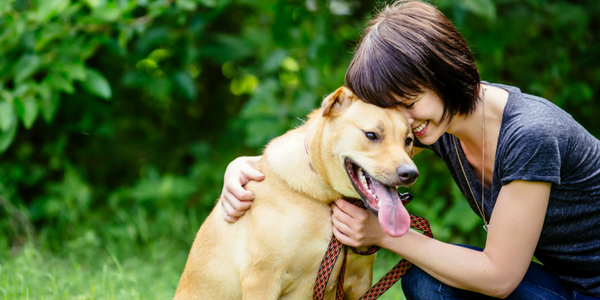 From UK roots to South Australia.

Established in London in 1824, the RSPCA was recognised as the first organisation in the world to concentrate solely on animal welfare issues.

While the RSPCA in Australia is not directly linked to the RSPCA in the United Kingdom, it was in the UK that a society with the aim of preventing cruelty to animals was first formed.

On the evening of June 16, 1824, a number of distinguished people including William Wilberforce assembled at the ‘Old Slaughters’ Coffee House’ in London.

They were called together by the Reverend Arthur Broome, a London vicar, to form a society that would support the working of the Richard Martin’s Act. This Act was passed on July 22, 1822 and focused on preventing cruelty to farm animals, particularly cattle. The first animal welfare society in any country had been born.

RSPCA forms in Australia and then South Australia

Not long after, on December 6, 1875, a public meeting was convened in the Adelaide Town Hall to establish a South Australian body of RSPCA.

Again, it was the noted ill-treatment of draught horses and bullocks that spurred action. The South Australian Society’s first honorary secretary, Abraham Abrahams, stated he had seen young horses lashed unfairly and bullocks left uncared for outside while their owners got drunk in public-houses.

An early placard stated the society’s main objective was: “To excite and sustain an intelligent public opinion regarding man’s duty to animals: to prevent cruelty to animals by enforcing, where practicable, existing laws: and to procure such further legislation as may be found expedient.”

From these beginnings, RSPCA formed with a mission to protect all animals against cruelty and provide treatment and care for thousands of sick, injured and abandoned animals – the very same mission that drives us today.