As 2018 draws to a close, we look back on the major wins supporters like you helped achieve for animals in SA and beyond over the past year – thank you. 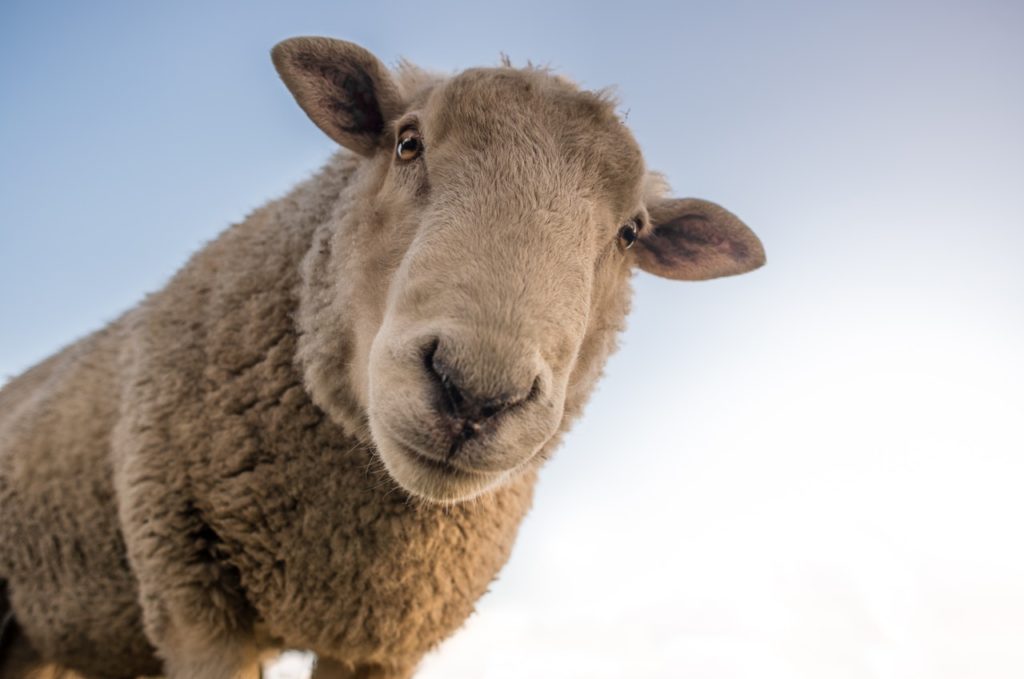 It’s been an extraordinary year for our long-running campaign against live export, after 60 Minutes in April aired highly distressing footage showing the extent of sheep suffering on ships leaving Australia bound for the Middle East. The footage sparked national outrage, with thousands of concerned Aussies like you joining us in calling for an end to this cruel practice.

The response from politicians has at times felt like a roller coaster. Eight months on and we’re still seeing movement almost weekly on this issue – some major steps forward, some far less so. But the one constant in these shifting sands has been you. You have not stopped caring, watching and demanding change.

Hope is on the horizon for thousands of innocent South Australian sheep forced onto these cruel live export ships. We asked for help and you responded – thank you! As South Australia’s frontline emergency response for animals, we often see creatures in truly heartbreaking conditions. These animals very often need expensive surgery and specialist treatment – and, because we’re a charity 90% funded by community donations, we rely on your generosity to help.

This year, your response to our emergency appeals allowed us to save so many animals. You helped rehabilitate Elvie, a cat who lost an eye after being caught in a car engine. You helped rescue two neglected donkeys with terribly overgrown feet. You helped give elderly Charlie – a dog so thin we’re shocked he survived – a dignified life in his winter years.

You changed the whole world for these animals – and many more. 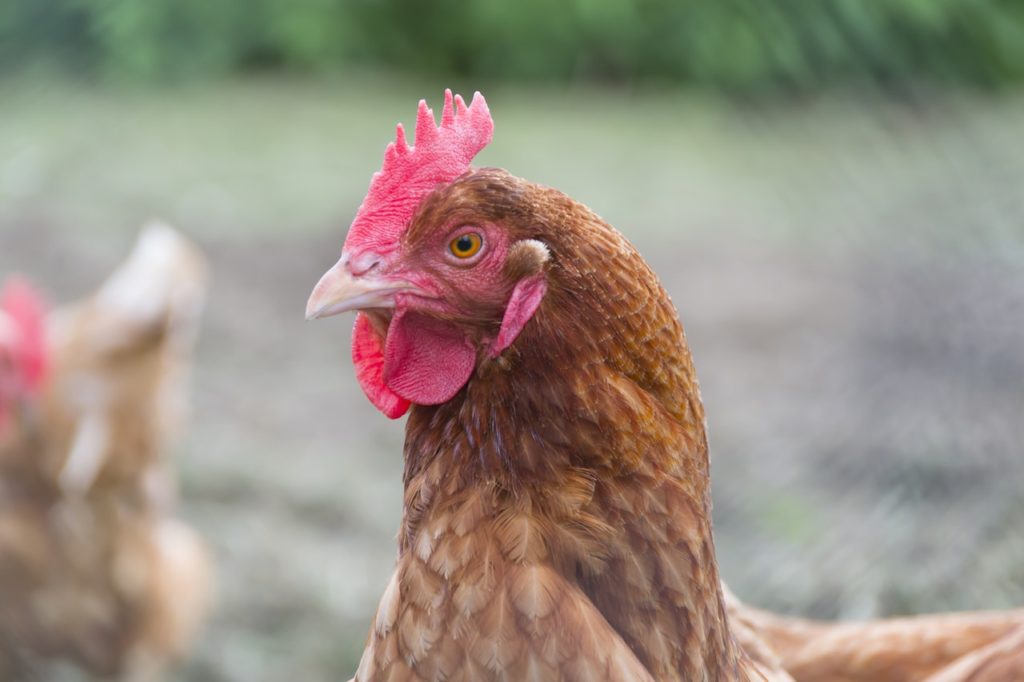 So many of us now choose to buy cruelty-free eggs at home (hint: in SA, Rhode’s Free Range Eggs are RSPCA Approved), but what about when we eat out? We know you don’t want to unwittingly support the suffering of 10.7 million hens currently living a miserable existence in Australia, confined to bare cages smaller than an A4 piece of paper.

So we talked to major brands and launched Cage Free and Proud. Now you can search our online portal to ensure the places you eat out are committed to using only cage-free eggs. If your favourite company hasn’t made the list, you can tell us and we’ll do our best to get them on board.

Together, we can ultimately end the cruelty of caged eggs. 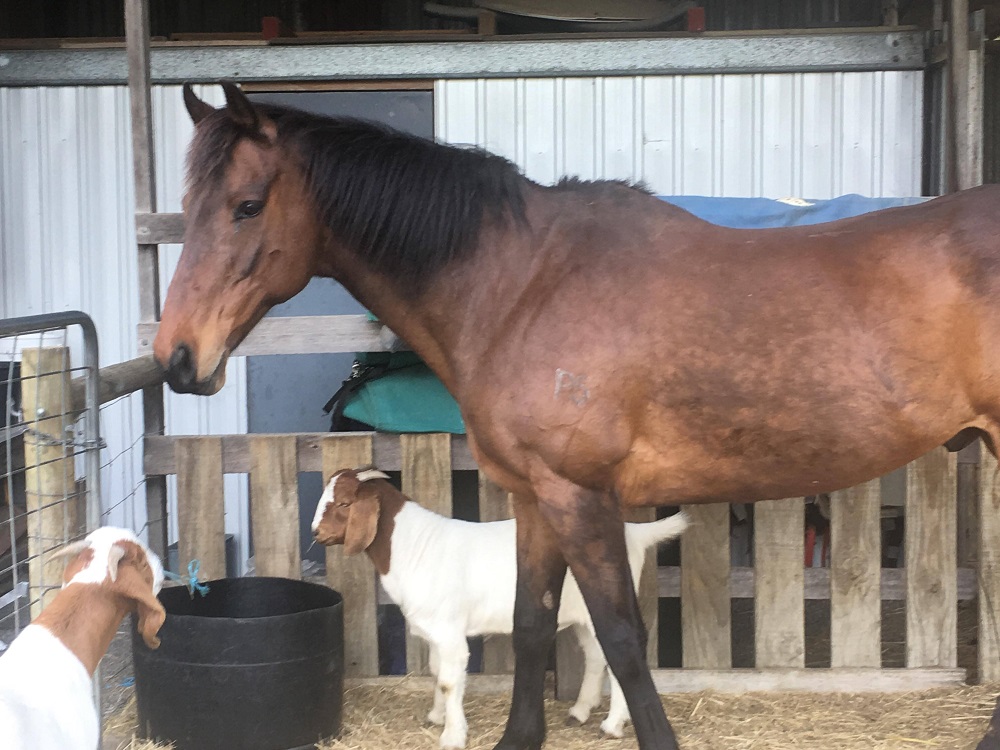 Your support kept our nine welfare inspectors out on the road, investigating hundreds of complaints of animal cruelty and neglect across South Australia. As you may know, we’re the state’s only animal welfare charity entrusted by State Parliament to investigate animal cruelty under SA’s Animal Welfare Act.

Our prosecutor has been working hard to bring the worst of those cases to justice in court. Already, he has finalised 18 cases this year, with another 22 underway. That includes the case of Woody, a horse so badly emaciated his winter rug had rubbed holes in the skin across his bones – and who has now completely recovered! Other cases we won in court include a rabbit so badly matted her legs were bound together and three Siamese cats locked in filthy cages with no food or water. Their stories are heartbreaking, but you allowed us to be there to save them.

You also stood up against such cruelty during our major Combat Cruelty campaign, the first time we ever released our full case files publicly. Thank you for being brave enough to read the files and take our pledge to help end the cruelty.

5. A win for pets in rentals 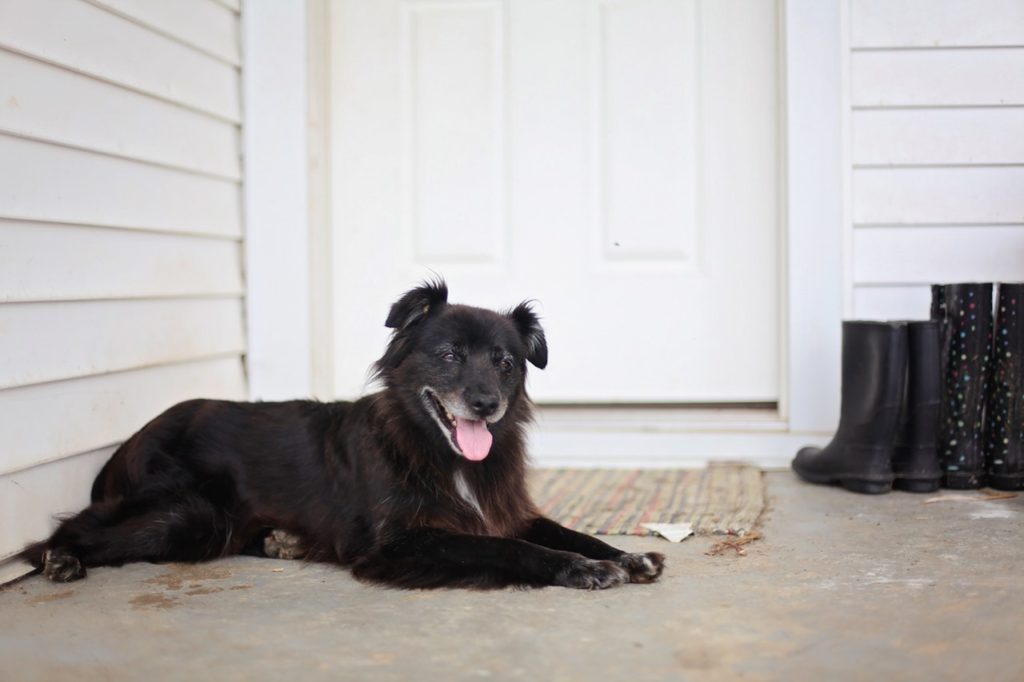 If you’re a pet owner who rents, we’ve got some good news. We know how hard it can be to find a rental property that accepts pets. Heartbreakingly, every year hundreds of pets are surrendered to us by families who need to rent but cannot find rental properties that will accept pets.

So we got to work lobbying for a change to the standard rental lease agreement that many landlords use in South Australia. We worked with Consumer and Business Services (CBS) to remove the “no pets” clause from their standard template – it’s no longer an example of additional conditions landlords can impose. While landlords can still legally say no pets, we hope having the example prompt removed will help. We also encouraged CBS to add more pet-friendly wording to their website, including resources such as pet resumes and pet agreements.

Small steps forward, only made possible with your support.

A key part of the work you help us achieve is rescuing and rehabilitating animals in need. Yes, it’s a costly endeavour, especially when we see animals enter our shelters in such a physically or psychologically broken state. But these animals deserve a second chance and we will not give up on them. Thankfully, people like you feel just as passionately, and kindly donate to make this work possible.

This year, you helped connect 4,344 animals with loving forever families – everything from dogs, cats and rabbits to goats, horses and one very hilarious pig! You also helped us find a home for little Pierre, a terrified and heavily matted Maltese who got stuck in a creek bed in the middle of a heatwave last January. He was so psychologically damaged that he needed months of rehab – and ended up with a foster carer who loved Pierre so much she decided to adopt! (We returned to visit Pierre last month – check out his totally adorable before-and-after video above.)

Thank you for helping show these animals that humans can be trusted. As animal lovers, it’s incredibly difficult for us all – both RSPCA staff and volunteers as well as you, our supporter – to see and hear about some of the terrible cases we come across. It’s even more frustrating when legal constraints prevent us from securing higher penalties for convicted cruelty offenders. Or when the law doesn’t even cover some creatures, such as fish and aquatic invertebrates.

The addition of four simple words to SA’s animal welfare law would give our inspectors far greater power to prevent cruelty. That’s why, with your support, we’ve started campaigning for change. We also ask that, if you are frustrated by penalties handed out by courts, you please write to your local MP. Together, we can demand change. 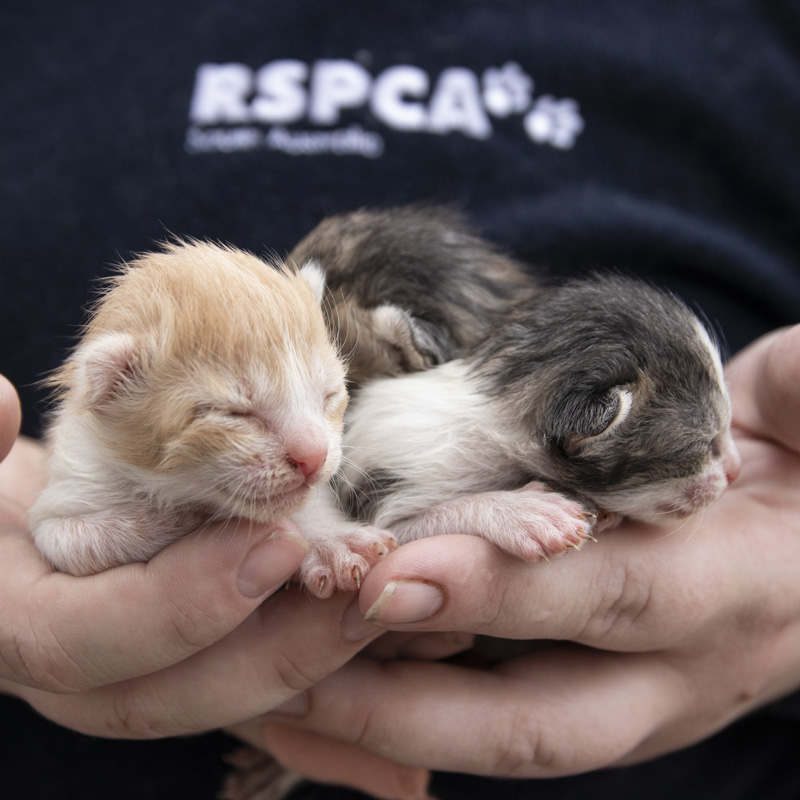 None of this would be possible without the financial support of kind-hearted South Australians like you. That’s because 90% of our work is funded by community donations – just image that as nine out of every 10 animals we save.

Our donors truly are lifesavers. With more funding, we can reach more animals – and your end of year gift could make all the difference.

So, as we wrap up the year and thank you once again for your support, we ask you – gently and kindly – to please consider sponsoring an animal spending this Christmas in our shelters. Earn your halo by becoming a Guardian Angel here.